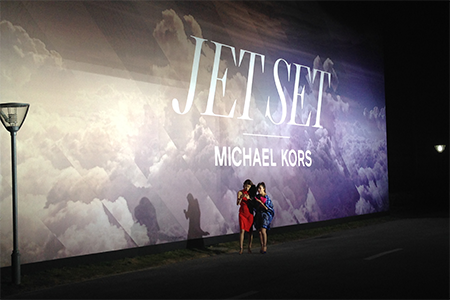 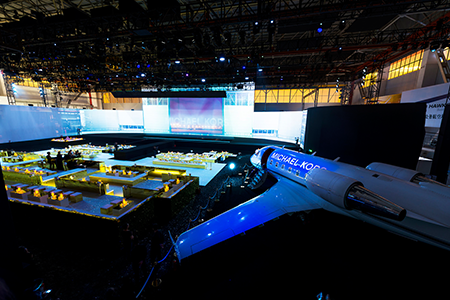 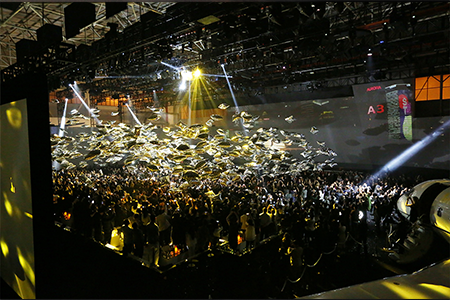 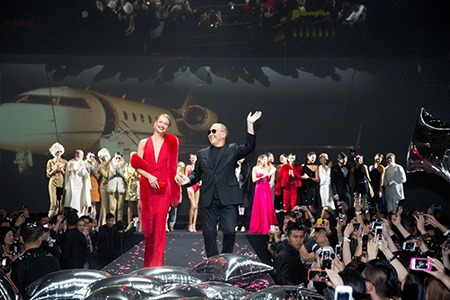 This included a glamourous after party featuring a life-sized holographic jet. Over 1,000 VIPs attended the event that was designed, produced and led by 3-Legged Dog (3LD) and Bureau Betak. Sharad’s team were critical in the delivery of the project.