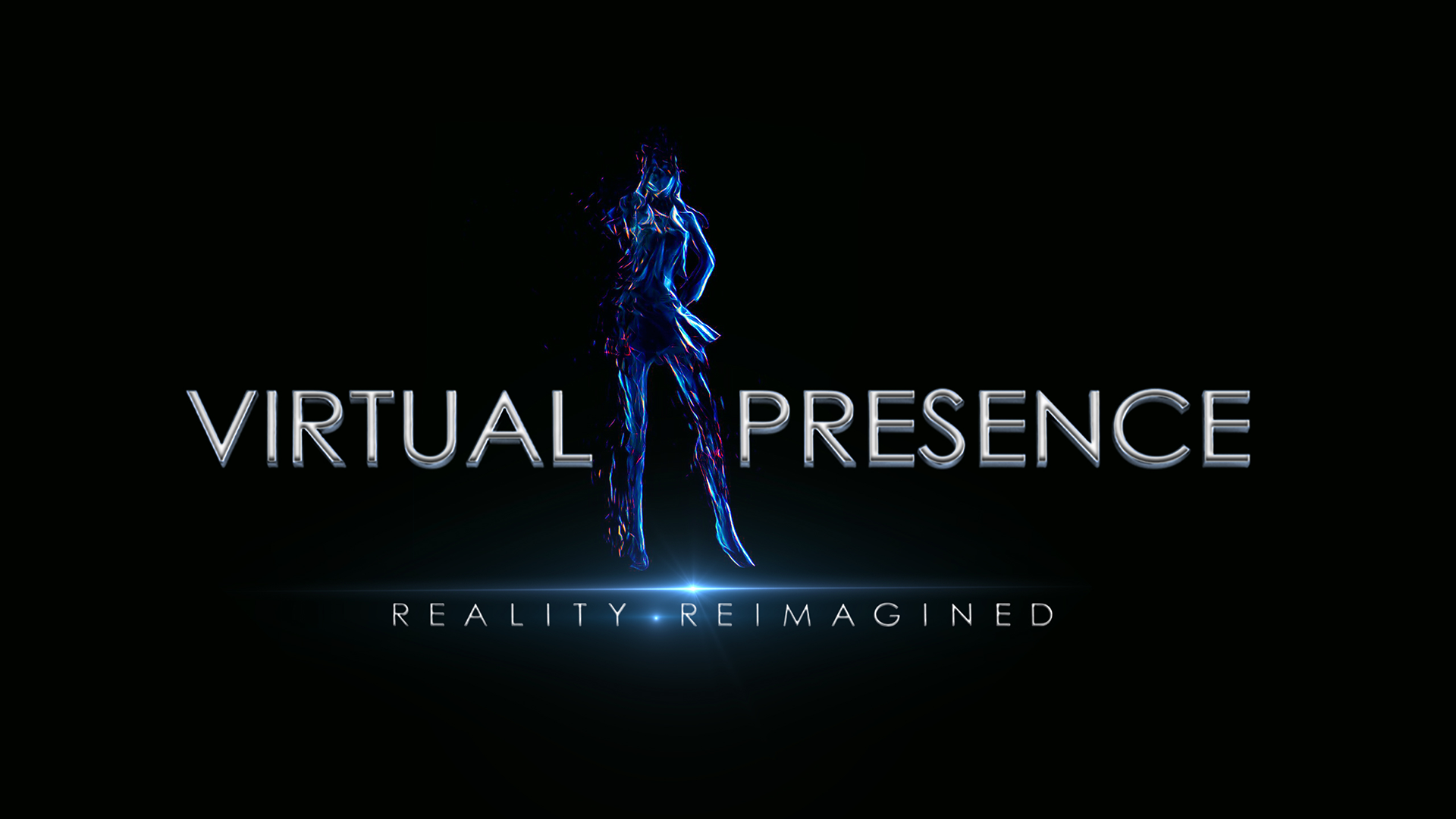 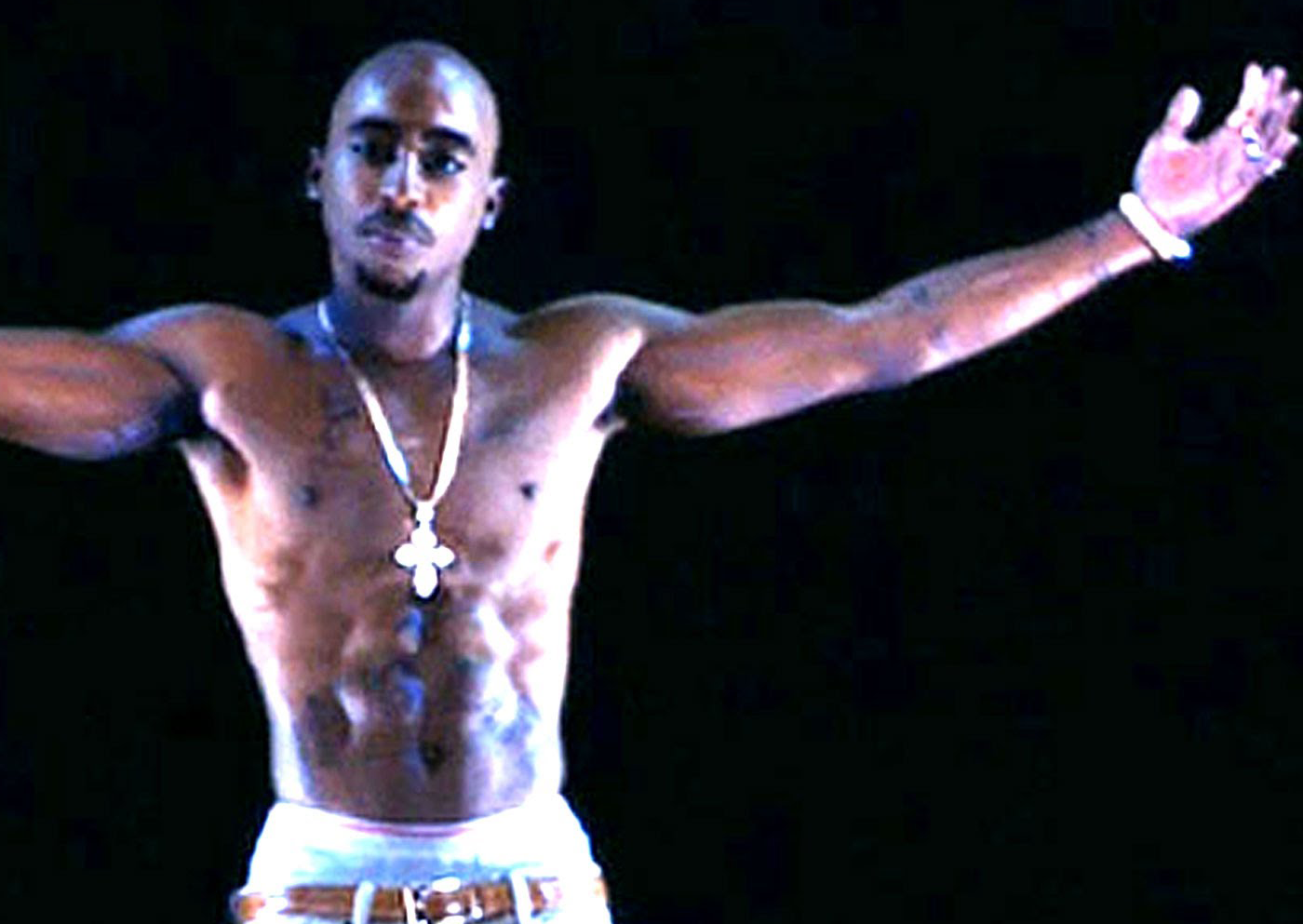 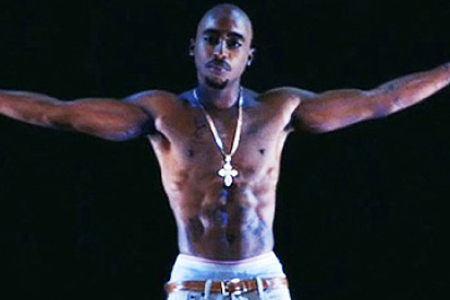 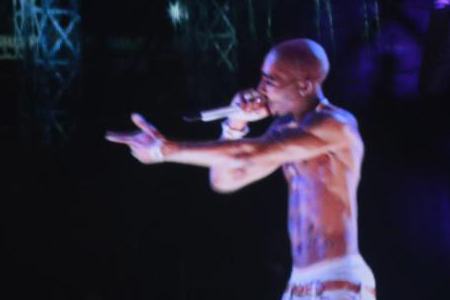 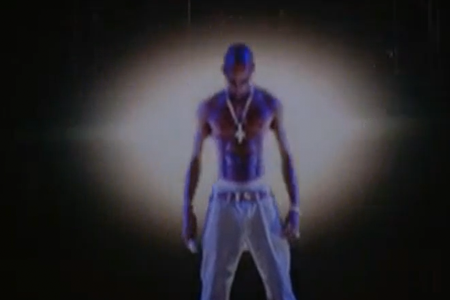 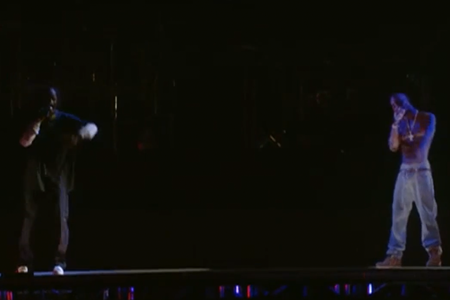 The winner of a 2012 Titanium Lion Award, the vision of Dr. Dre, “Virtual Tupac” was conceived as a way to bring fans something that was beyond the scope of imagination – an original performance of the late rap star Tupac Shakur.

The late rapper – shot dead in Las Vegas in 1996 – appeared to take the stage at the festival after a tribute performance of his hit ‘California Love’. This was followed by a rendition of ‘Hail Mary’ before a duet with Snoop on ‘Ain’t Nothin’ Like a Gangsta Party’.

Working with Dr. Dre, Snoop Dogg, Philip Atwell and Dylan Brown of Digital Domain created a completely believable, computer-generated likeness of 2Pac that when projected onstage, created the illusion that he was performing live alongside Snoop Dogg.